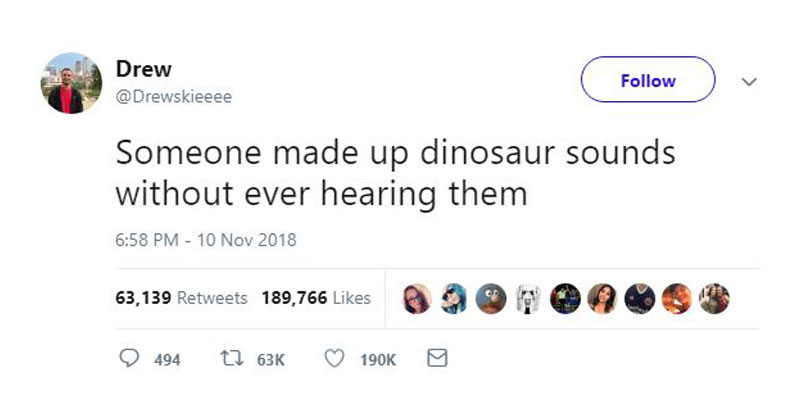 – Friday!
– but you realize there’s still a few more hours until 5pm
– Hmmmm
– When you want to be mad but you know his intentions were pure
– This hit me hard
– The Internet is a den of LIES
– Strong Dad move right here
– The underwear was a nice touch
– Recreating that Disney magic
– Now that’s in-store marketing
– Come on man
– I’m okay with this graffiti
– Injured?
– This could not have gone any worse
– Ditto for this guy
– Good, clean fun
– A faithful reenactment of my wife and I in bed
– Worst? This is amazing
– I don’t believe in absolutes, except for this
– Until next week

Lovely. This protester has learned about camera shots, so does his best to crash each one. The director takes on the challenge and the scene becomes a beautifully British cat and mouse game that speeds up perfectly. pic.twitter.com/IdP5EjVzst

HERE’S TO THE IMPORTANT THINGS THIS WEEKEND