When Your Name Is Too Rude for a Website’s Algorithm 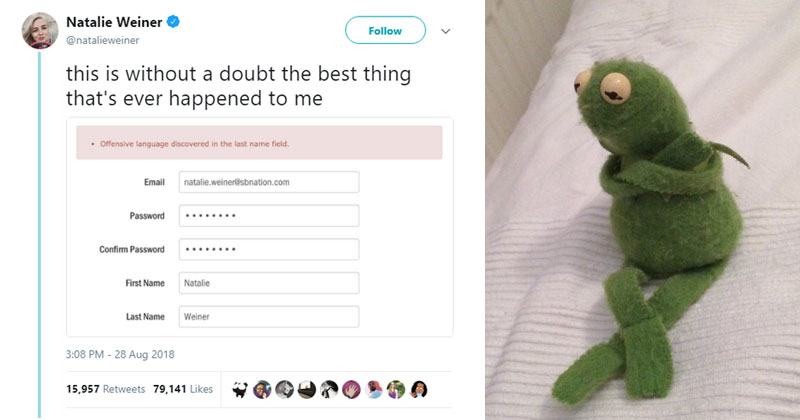 As so many things do, it started with a simple tweet..

this is without a doubt the best thing that's ever happened to me pic.twitter.com/rnVkmhB2dy

Which is funny because that’s not even how you spell ‘wiener’! Unsurprisingly, it turns out Natalie, a sports reporter for SB Nation, wasn’t the only one with #surnameproblems. There were tons of people who have encountered similar issues at work, online, and even out in the real world.

In fact the phenomenon is so common there’s even a name for it, the Scunthorpe problem:

The Scunthorpe problem is the blocking of websites, e-mails, forum posts or search results by a spam filter or search engine because their text contains a string of letters that appear to have an obscene or unacceptable meaning. Names, abbreviations, and technical terms are most often cited as being affected by the issue.

The problem arises since computers can easily identify strings of text within a document, but interpreting words of this kind requires considerable ability to interpret a wide range of contexts, possibly across many cultures, which is an extremely difficult task for computers at present. As a result, broad blocking rules may result in false positives affecting innocent phrases.

The problem was named after an incident in 1996 in which AOL’s profanity filter prevented residents of the town of Scunthorpe, North Lincolnshire, England from creating accounts with AOL, because the town’s name contains the substring cunt.

Her humble tweet became a gathering spot for people around the world who all chimed in with their own stories and struggles and it was one of those beautiful moments online that put a smile on your face.

We’ve included some of our favorite responses below but be sure to check out the entire thread on Twitter, it’s priceless! 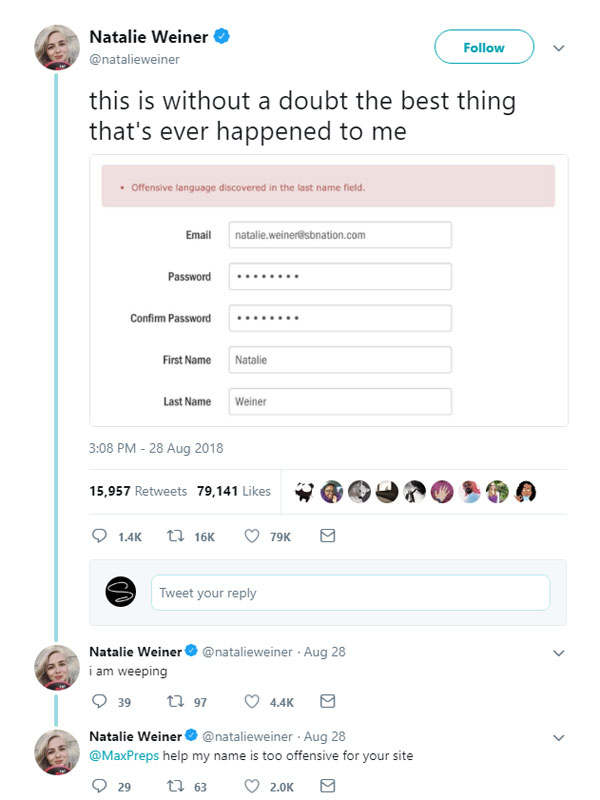 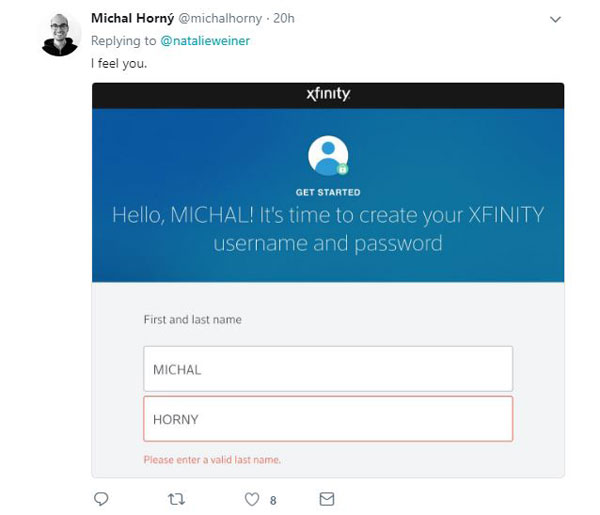 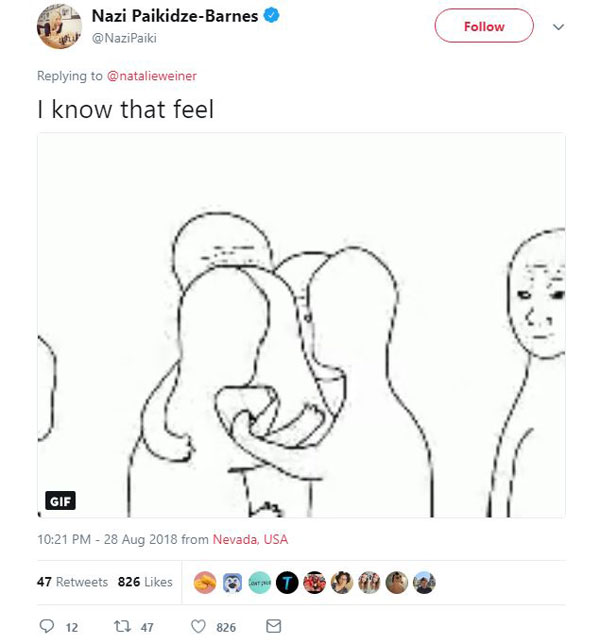 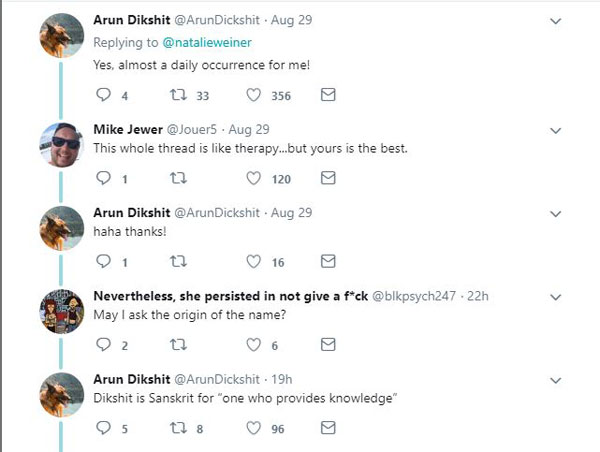 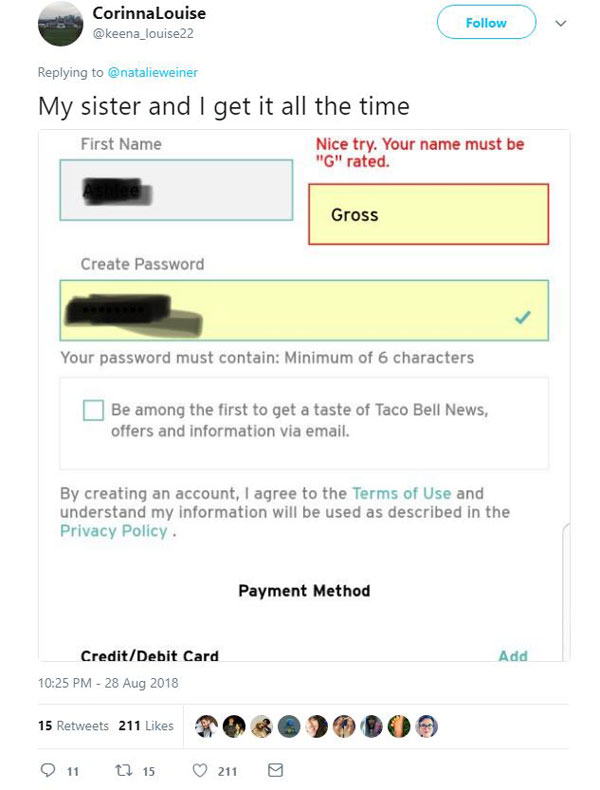 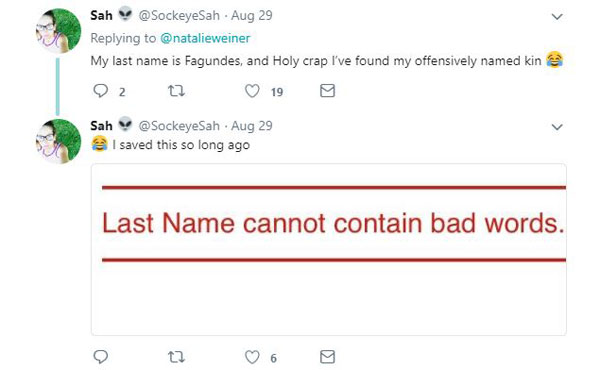 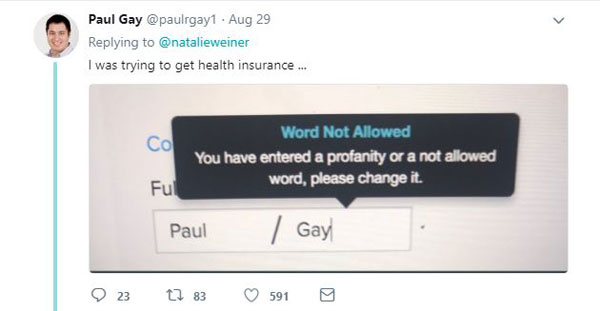 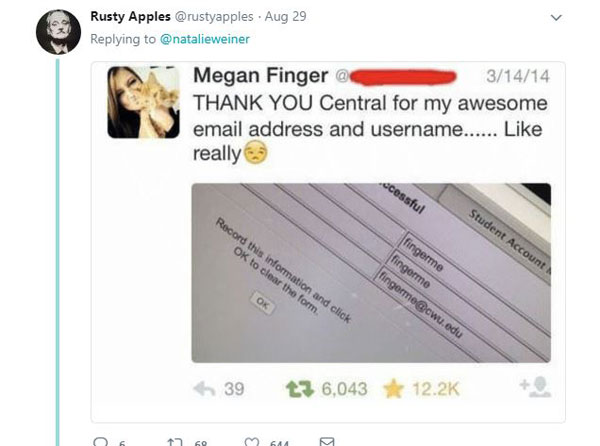 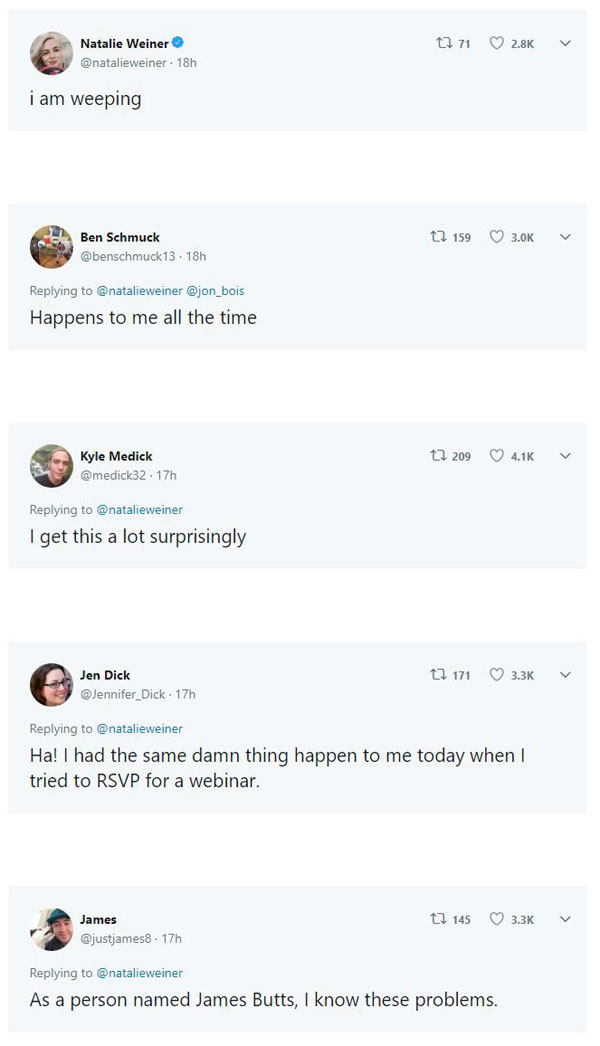 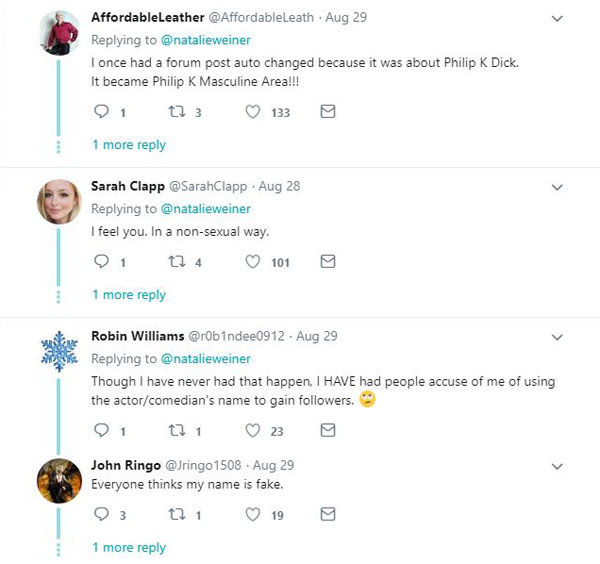 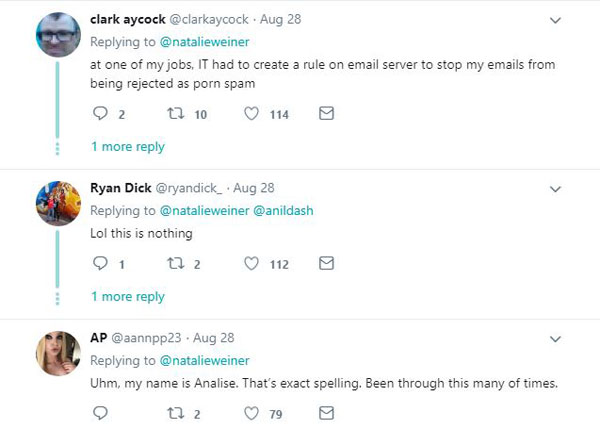 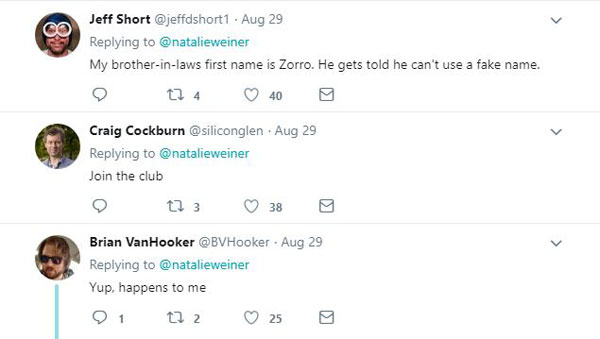 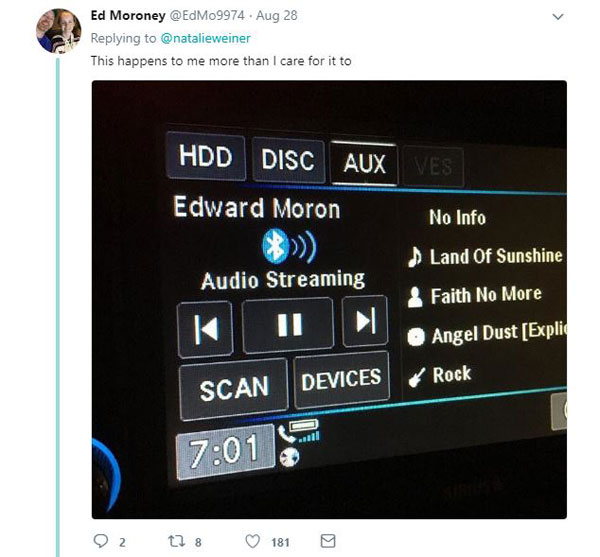