Mexico Has an Olympic Ski Team and Their Outfits are Awesome 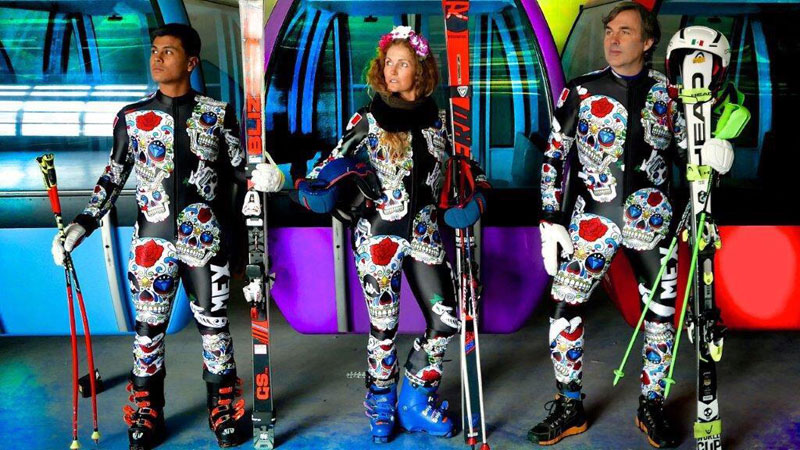 Mexico has sent two Alpine skiers to the Winter Games in PyeongChang and their outfits, a tribute to the ‘Day of the Dead’, are pretty sweet. They were designed by Prince Hubertus von Hohenlohe, 59, who designed them and has represented Mexico in six Winter Games.

Prince you say? That’s right. According to the Washington Post, his family reigned over a principality in what is now the northeastern of Baden-Württemberg in Germany until the early 19th century.

Although he spends most of his time in Europe, he is eligible to compete for Mexico because he was born there. At the time his father, Prince Alfonso, was running a Volkswagen plant in Mexico and he spent the first four years of his life there.

Check out some of Hubertus’ outfits from previous Winter Olympics below. 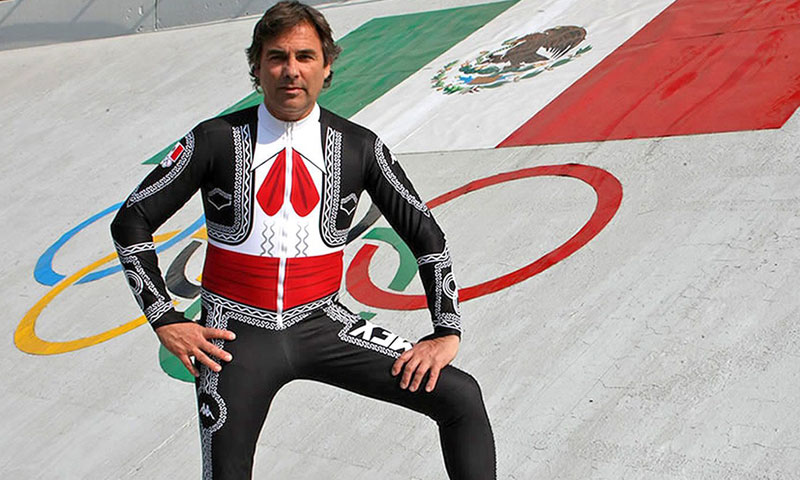 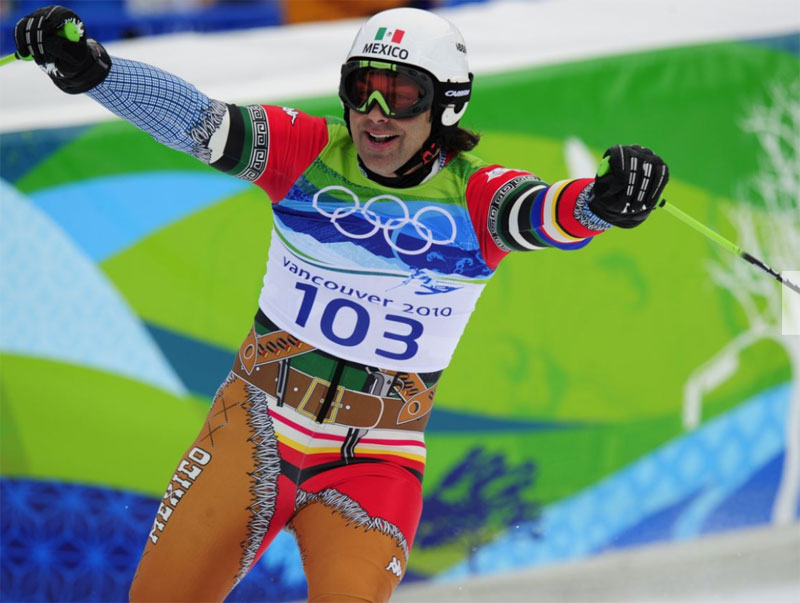